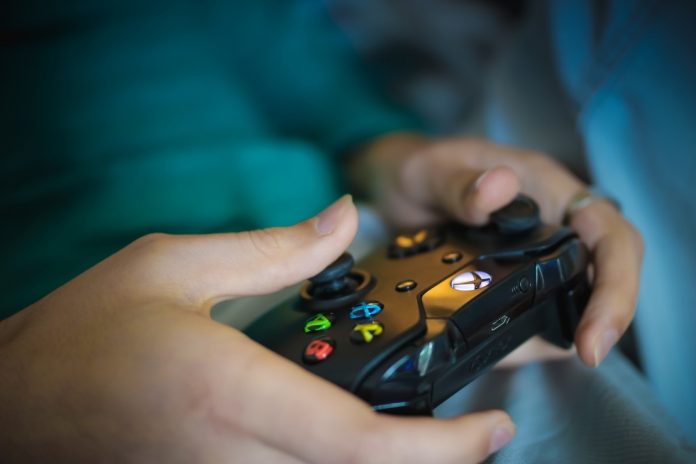 In the past, parents used to frown upon video games, calling them time-wasters. Educational experts used to blame video games for corrupting young minds. However, with time, conventional perceptions started to change.

Despite common assumptions, gaming has been a common form of entertainment for a very long time. Research showed that video gamers collectively spend 3 billion hours per week playing games. Given its popularity, scientists revealed a keen interest in studying the impact of video games on the human brain. They discovered that video gaming could indeed create an impact on the brain. It also creates a change in specific regions of the brain.

Recently, scientists collected findings from 116 studies. The aim of all was to figure out how video games influence the brain and behavior. Marc Palaus, one of the authors of this review, stated: “Games have sometimes been praised or demonized, often without real data backing up those claims. Moreover, gaming is a popular activity, so everyone seems to have strong opinions on the topic.”

In light of all these studies, the researchers reached an important conclusion. That is, video games tend to improve attention and retention rate. By enhancing some areas of the brain, they improve memory.

Are you still in doubt about how video games improve memory? Keep reading. Below, we list down some findings on how it does so:

A study published in The Journal of Neuroscience found that 3D video games create a positive effect on memory. Researchers at the University of California recruited 69 participants. They asked a third of them to play Super Mario 3D, the other third to play Angry Birds, and the rest did not play any games.

In the end, they found that those who played Super Mario were performing significantly better on memory tasks. Other participants did not show any improvements in their memory, before and after the exposure to gaming.

Games that demand thorough attention trigger a release of memory enhancement chemicals. These chemicals tend to etch memories into the brain that happen before or after an event.

Researchers at the University of Texas Southwestern Medical Centre in the US found that the trick to long-lasting memories is to find something interesting. This will activate the release of dopamine from locus coeruleus (a region of the brain).

About this, Professor Robert Greene says: “Activation of the locus coeruleus increases our memory of events that happen at the time of activation and may also increase the recall of those memories at a later time.”

Greene also adds that the degree of memory retention depends on the levels of released dopamine. Therefore, you must begin to play video games if you want to retain educational concepts or score a better job. Read How Playing Video Games Could Get You A Better Job to know more.

A recent study stated that adults who practiced specific computer training exercises have a 29 percent lower chance of getting dementia. These exercises tested response time to a visual stimulus. Like they had to stare at an object in the center of the screen and click on an object that pops up as a periphery. The exercise picks up the pace as the user shows improvement.

The central idea of this training is to trigger plasticity. It is the ability of the brain to modify. This training tests skills like decision making, thinking, perception, and overall retention rate. The authors of this study stated that it’s a process of learning a new skill. It does not take long to learn. But the change it introduces is long-lasting.

Scientists describe brain flexibility as a cornerstone of human intelligence. Games that trigger the strategic skills of the players can greatly uplift this flexibility. There are plenty of strategic games in the market right now. For instance, check out the platform of Unlimited Gamez Mo. It offers a wide variety of strategic games like Santalicious and Lost in Time.

It may hit us as a surprise that action games tag along with substantial benefits. A study found that people who play games like “Call of Duty” have a higher capacity to learn than those who prefer non-action games. The participants of this study were tested again after a year. And the skills they learned initially were still with them.

About these experiments, Daphne Bavelier says: “Prior research by our group and others has shown that action gamers excel at many tasks. In this new study, we show they excel because they are better learners. And they become better learners by playing the fast-paced action games.”

Driving a virtual vehicle makes the player smarter. A study proves this fact by exposing adults between ages 65 and 80 to NueroRacer. Participants had to play this game for 12 hours a month. Its findings published in The New York Times.

It stated that there was a significant upgrade in information retention and multi-tasking skills of the selected group. Also, they had stronger attention skills after six months of playing the same game. Besides all of this, their brain structures resembled people who were in their 20s.

Before signing off, we feel obliged to remind you that the time you spend in front of your screens should stay under a limit. Because there will be a negative impact on your vision and brain if you exceed the limits.

With that said, the research on the impact of gaming on memory is still in infancy — we lookout for more discoveries in this dimension. In the meantime, have fun playing games over the weekend without any stress of being negatively affected by it.

If you know of any other research in this area, let us know in the comment box.