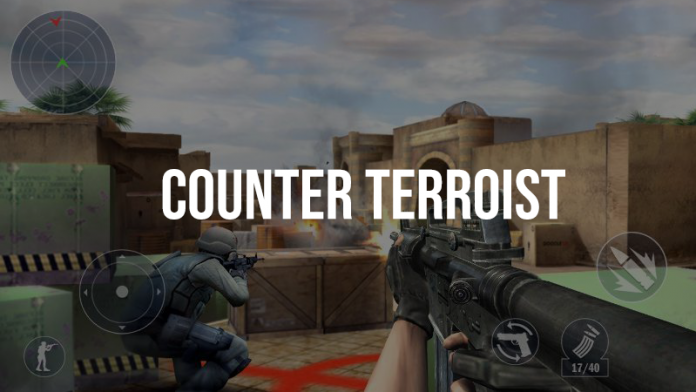 This app was developed by 360 Gaming Studio and you know about this company. It releases many games like, ‘’ Anti-Terrorism Commando Mission 2019’’, ‘’ Special Ops Impossible Missions 2019’’, etc. Best FPS game of 2019, shoot enemies save your country from terrorism.

Counter Terrorist Special Ops is an anti-terrorism FPS shooting game. Your Target is to destroy all the enemy camps so that they can never harm your country again. You will have the most advanced weapons, air support & a team of Commandos to achieve your target. These anti-terrorist commandos are special trained terrorist killer & they can easily slip in enemy camps and destroy them. 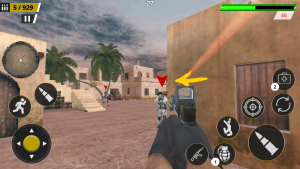 The people who have low-end phones will definitely like it. On the other hand, PUBG, IGI Cover has high graphics and expensive to use in low-end phones. Now we are gladly reviewing this app to share something that we have noticed in this app.

Most of the users are happy to play this game due to the best graphics and easy to control. The sound of this game is pretty much impressive. The best thing this game has the best weapons to shoot your enemies and you will get many best weapons at all levels. The concept of this game is a little bit difficult but it is interesting and we have got all the features in this game that we got in other action games. 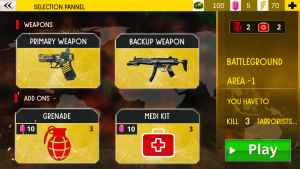 The revive Samsung Gear S3 smartwatch drops under $180 on Amazon